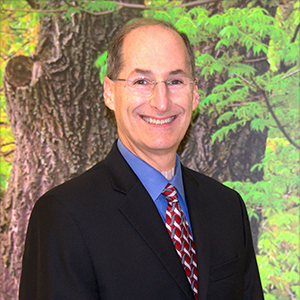 Dr. Rennert received a Bachelor of Science from Haverford College, PA and was elected to the honor society Phi Beta Kappa. He earned his Doctor of Medicine degree from Columbia University College of Physicians and Surgeons. Dr. Rennert completed his internal medicine residency at St. Lukes Hospital in New York City. He successfully fulfilled his Pulmonary and Critical Care Fellowship at Bellevue Hospital/New York University Medical Center. Dr. Rennert is Board Certified in Internal Medicine, Pulmonary Medicine, Critical Care Medicine and Sleep Medicine. He is a Fellow of the American College of Chest Physicians and he is also a member of the American Thoracic Society.  Dr. Rennert co-founded the Northern Virginia Thoracic and Esophageal Disorders Center at HCA Reston Hospital.  U.S. News has named Dr. Rennert as one of America’s Top Pulmonologists. Similarly, Dr. Rennert has been honored by the Washingtonian Magazine, Washington Consumer’s Checkbook, and Northern Virginia Magazine as a Top Doctor. Dr. Rennert is happily married and has three wonderful children. Dr. Naghshin attended medical school at Isfahan University of Medical Sciences in Iran. He completed a Masters Degree in Pulmonary Medicine at the University of British Columbia in Vancouver, Canada. Subsequently, Dr. Naghshin finished an Internal Medicine internship and residency at Temple University Hospital in Philadelphia, PA. He then completed a Pulmonary and Critical Care fellowship at the University of Pittsburgh Medical Center (UPMC) in Pittsburgh PA and then an additional Sleep Medicine fellowship at the same University. He has first authored multiple peer-reviewed publications, a chapter in Sleep Medicine Clinic, and has given multiple presentations at both American Thoracic Society (ATS) and Sleep (APSS) conferences.

Dr. Naghshin is fluent in both English and Farsi. He is happily married and has a son. 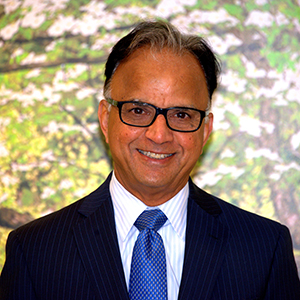 Dr. Devan attended the University of Delhi in India for undergraduate school as well as medical school. His postgraduate education consisted of an internship at Kingsbrook Jewish Medical Center in New York, a residency at Genesee Hospital at the University of Rochester, and a pulmonary and critical care fellowship at Nassau County Medical Center on Long Island. Dr. Devan was appointed a clinical assistant professor at the State University of New York in Stony Brook through 1993. He is a Fellow of both the American College of Chest Physicians as well as the American College of Physicians. Dr. Devan is a member of the American Thoracic Society, American Academy of Sleep Medicine, and the Virginia Medical Society. He is board certified in Internal Medicine, Pulmonary Medicine, and Critical Care Medicine. Dr. Devan has held directorships in Respiratory Therapy and in Critical Care Medicine in several hospitals in New York and Virginia. Dr. Devan has been honored by the Washingtonian Magazine, Washington Consumer’s Checkbook and Northern Virginia Magazine as a top doctor. He served on the Board of Trustees at Reston Hospital, Reston, Virginia for six years. Dr. Devan is an avid horseman and frequently volunteers as the physician in residence at local equestrian events. 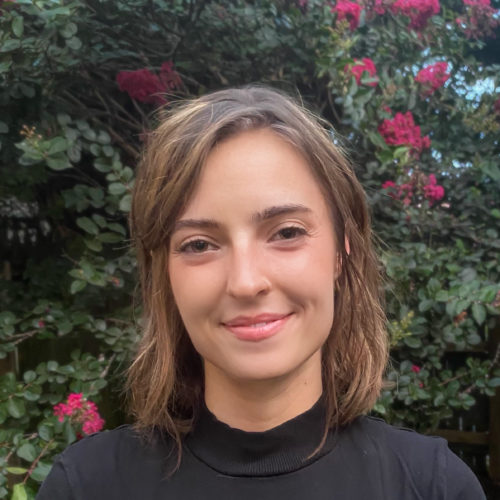 Marina graduated with honors from the University of Colorado at Boulder with a bachelor’s degree in molecular, cellular, and developmental biology. She completed her physician assistant training at George Washington University. She is an accomplished researcher and published author. Her research on free radical signaling was published in peer-reviewed scientific journals, and she contributed to a book chapter on low-level laser therapy. She spends her free time running, rock climbing, playing basketball, and gardening.