Bronchiectasis is a lung condition that causes a cough (often with mucus), shortness of breath, and other symptoms. In people with this condition, the airways (the branching tubes that carry air within the lungs) are wider than normal (figure 1). This leads to an increase in mucus, which can be hard to cough up. When mucus stays in the lungs, it makes people with bronchiectasis more likely to get lung infections or bronchitis. 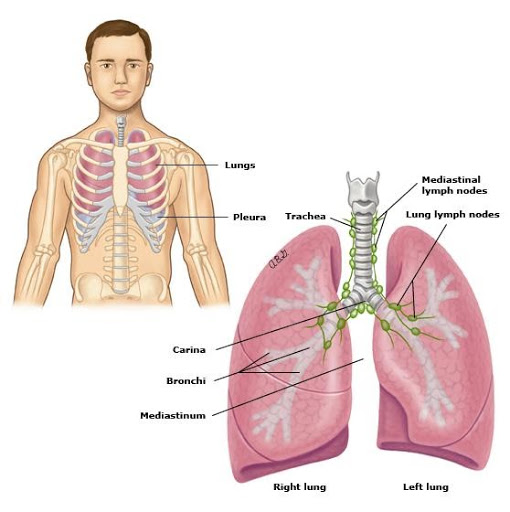 Bronchiectasis has many different causes. These include certain infections or problems with the body’s infection-fighting system (called the “immune system”). Other diseases that can cause bronchiectasis include cystic fibrosis and pneumonia. 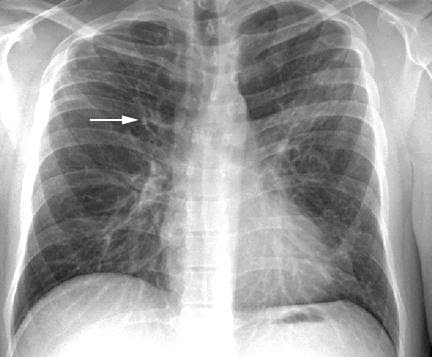 What are the symptoms of bronchiectasis in adults?

Symptoms of bronchiectasis can include:

Some patients with bronchiectasis also have chronic sinusitis. This condition can cause a stuffy nose, pain in the cheeks or forehead, and yellow or green mucus from the nose.

Will I need tests? – Your doctor or nurse will learn about your symptoms and do an exam. You might have some or all of these tests:

How is bronchiectasis in adults treated? — Doctors can give several different treatments to help with symptoms and prevent further problems. These can include:

Is there anything I can do on my own for bronchiectasis? — If you smoke, the most important thing you can do is to stop smoking. It does not matter how long you have smoked or how much you smoke. Quitting can slow your disease and help you feel better.

Get the flu shot every year (usually in the fall) and the pneumonia vaccine at least once. Infections like the flu and pneumonia can be very hard on your lungs.

Need to see one of doctors? Contact us today!